Get leads for your Shopify App. 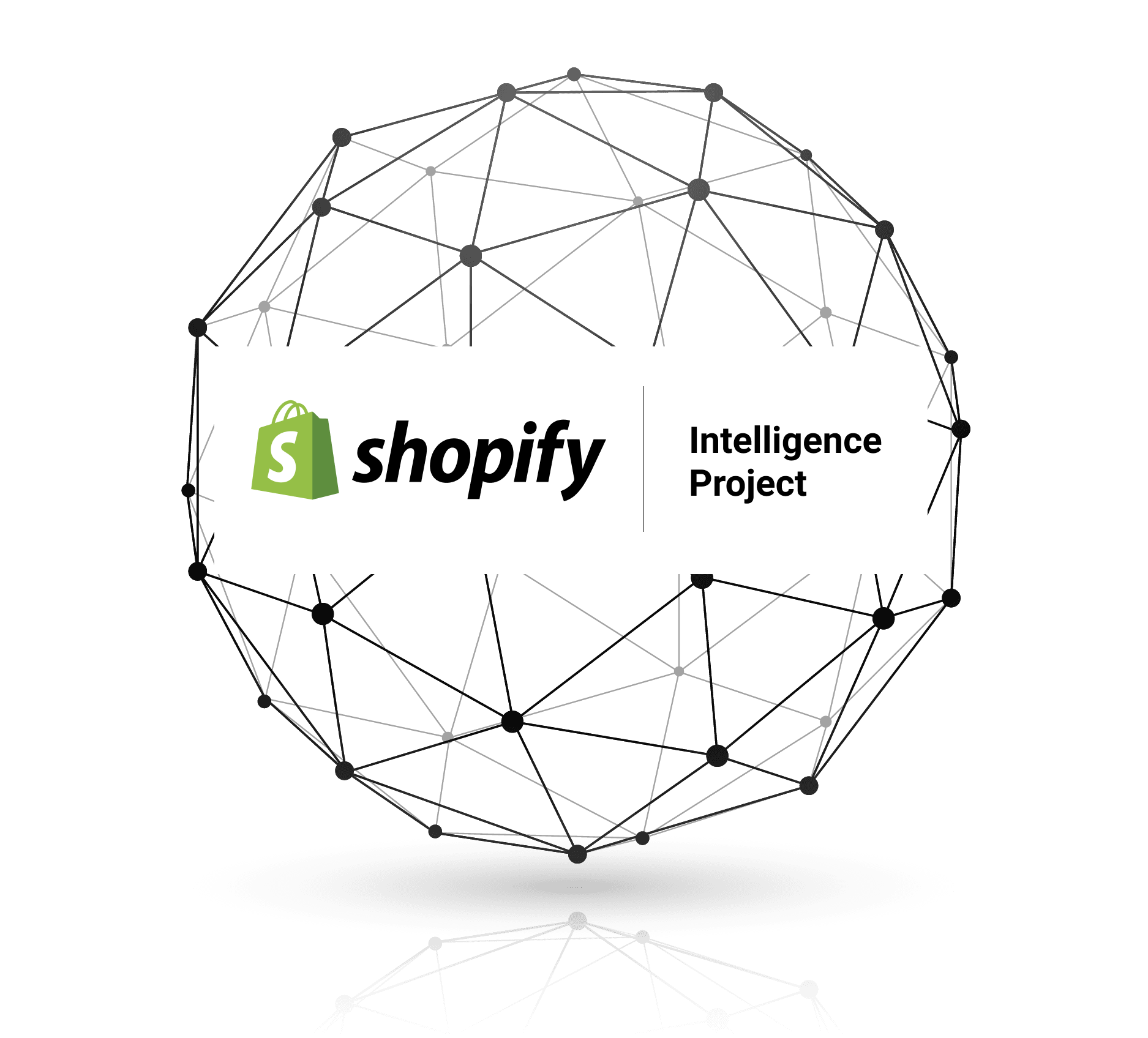 We analyze html and js of each store and put it to data lake for later queries.

You submit a research request, specifying your competitor apps, and ApiRoad operators leverage the data lake to get the stores list for you.

ApiRoad operators provide you a compiled table of Shopify stores which use apps from your competitors list.

Quick stats in case you didn't know: On Shopify, there are over 1.7 million businesses. 87% of merchants use the Shopify App Store and they have 6 apps installed on average. In May 2020, Shopify announced that there are now 4,200 apps in the App Store.

But it turned out that building an app is just the beginning of the journey... The biggest challenge turned out to be getting installs and reviews on the Shopify App Store! Shopify App Store got so saturated in a lot of categories, and this level of competition makes it hard to start getting customer base without spending a fortune on marketing.

Shopify App Intelligence project was built for our own needs. We were brainstorming how could we get more leads, and figured out that approaching Shopify store owners directly might be an invaluable source of feedback and installs. Getting just a random list of Shopify stores is very easy, there is a number of products for this on the market, but we wanted to leverage a more targeted approach when we contact only particular store owners who have a working business that has traffic and generates revenue, and who are using specific Shopify apps on their store (converting these owners to use our app is a big topic, which deserves a separate write-up, but we focus on simple & personalized human interaction, trying to figure out the particular store owner pain points and offering ways to mitigate them.)

Big chunk of the job can be done manually but the process is slow, tedious, and error-prone. To automate this, we've built a set of scripts: a couple of scraping solutions, parsers, enrichment scripts, and some glue code which mixed and matched all the data into a human-readable report. This helped us to get traction for our bootstrapped app, and then we realized that this set of solutions might be useful for fellow Shopify app developers who are struggling to gain more leads and paying customers.

Still having questions? Reach us at [email protected]!